Eight months ago, I was struggling to reach my 10,000 steps per day; had never worn a pair of hiking boots or heard of a ‘Camelbak’ or ‘Gaitors’, so you can imagine my trepidation when the incredible opportunity arose for me to take on the Kokoda Track! However, I knew that I was being offered a once in a lifetime and extremely special experience and, after a little coercion from my colleagues, decided to take on the challenge… starting in August!

The four months leading up to Kokoda consisted of regular ‘hit outs’ with my group of 25, whether it was climbing Mt Macedon and Mt Twomey, The You Yangs or taking on the Glasgow Track in the Dandenongs. We trained in the sun, we trained in the pouring rain and we trained in the mud. We also had weekly sessions consisting of stair and hill climbs in the local area. Outside of these sessions we were instructed to ‘just keep walking’. The duration of our walks gradually increased to 30km days around the Macedon area leading up to the weeks before we departed. We also had an overnight camp to give our equipment a practice run and getting used to getting up in the dark and heading up another mountain. We were definitely given great preparation for what we were about to face, not only with the training but comprehensive information about taking care of our health etc.

We travelled to Port Moresby via Brisbane and spent our first night in the luxurious Stanley Hotel, a far cry from where we were to be spending the next 7 nights. It was here we were given a briefing in preparation for the next day by PNG Trekking Adventures. We were very lucky to have the founder of this company, Pam Christie, accompany us on the trek – her 69th time on the track! PNG Trekking is based in PNG with great focus on looking after their porters and guides ensuring that they are properly paid, trained, equipped and ensured. I got to experience this first hand by seeing the respect and affection that was shown to Pam throughout the trek. This was reciprocated.

Our second day had us up early and boarding our Tropic Air flight into Kokoda Airfield. I’m not a great flyer but the scenery was so spectacular you soon forgot that you were on a small aircraft and so close to the mountains. After visiting the Kokoda Museum, we put on our packs and walked through the famous arches to commence our 8 day journey to Owers Corner following the Japanese advance. The first couple of hours was walking on the flat in the exposed heat.  Reality hit when we faced the steep descent to Deniki, making Mt Macedon look like a walk in the park! We arrived into Deniki, our first camp site, around mid-afternoon. This was an Australian camp headquarters during the battle of Kokoda. We set up our tents and settled into camp life. 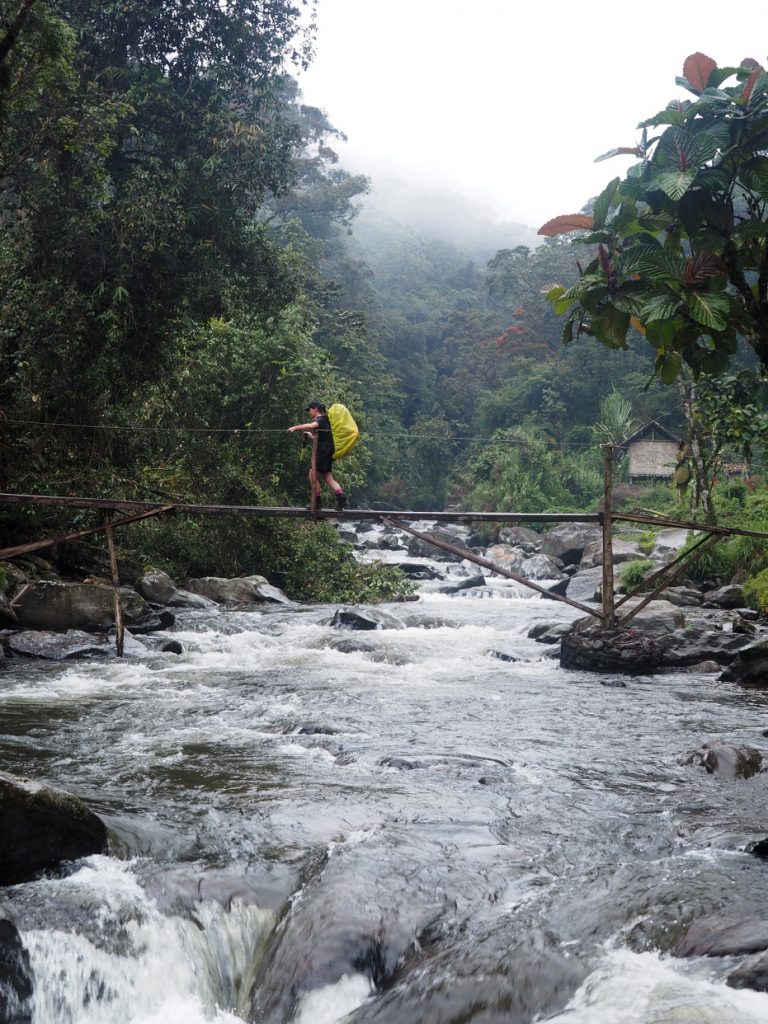 Our daily regime began with a wake-up call from Pam at 5:00 am, where we would rise and pack up our tents in the dark before having breakfast. A briefing would be given around 6:00 am and then we would head out for the day. We would have morning tea and lunch before heading into camp after 6-10 hours walking on average. Whilst the ration packs that we were given were more than enough, it was such a treat to purchase a hot can of soft drink, delicious bananas and avocados along the way, not to mention Twisties! Nights would include dinner of rice, tuna and vegetables, often followed by ‘sing sing’ with the porters. We would usually all be in our tents ready for bed exhausted by 7:30 pm.

On day three we camped at Isuarava. This is the site of one of the stunning Isuarava Memorail, where four pillars stand each with a different word: ‘Mateship’, ’Courage’, ‘Endurance’ and ‘Sacrifice’ with the picturesque Yodda Valley in the background. These words resonate with you for the remainder of the trip. Soberingly, it is where 76 Australians lost their lives during a horrendous four day battle, thus it’s one of the most sacred sites along the track.

There were many memorable sites we visited along the way. Diary entries and poems were read out by trekkers to capture that moment in time. It was extremely moving and you can not imagine what the young Australian troops went through in such harsh and unforeseen conditions. The track itself has not changed much from the Kokoda campaign. It is essentially a goat track with rocky steep inclines and even worse, muddy and slippery declines. The terrain is lush and rugged with tree roots and other challenges along the way such as narrow bridges and gushing rivers. The narrowness of the track meant that combat was close and brutal. You can still see fox holes and visit ammunition lining the track. We visited a site where ammunition had been recovered as recently as June. I will also never forget Con Rock (known as Surgeons Rock). This is a flat table like rock where men were bought for treatment, mainly amputations, and visiting this place was incredibly emotional.

The track was tough and to be honest there were a couple of days when I really struggled. Not only did you have to be physically prepared but mentally prepared as well. The word ‘resilience’ was brought up many times during our preparation and you soon realise why. The Kokoda track definitely does teach you this! You need to be prepared to fall over (I did many times) and take on challenges that you never thought you would do. It is here that I need to mention our wonderful porters, many whom have completed the track more than 100 times. They followed our every step, guiding us, making us smile when we wanted to cry and encouraging us always. Cylus, Wilfod, Clarenson and Roger, I will be forever indebted to you for your patience, holding my hand and putting up with me constantly asking “Are we there yet?” where you always answered “Soon”. It never was.

All in all, it was the most amazing experience. The scenery you encounter is breathtaking – misty valleys, moss forests, birds of paradise and butterflies. The people and their villages are beautiful and you learn the true spirit of community from them.

I can’t even begin to describe the emotions I felt coming up over the ridge to Ower’s Corner and then to be surprised by having Kay there to meet me. You look back over the Owen Stanley Range and can see what you have just achieved. To visit Boma Cemetery at the end of it all, where 3,779 soldiers lay, puts everything into perspective. Until my next adventure… 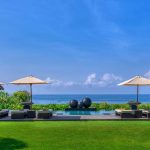